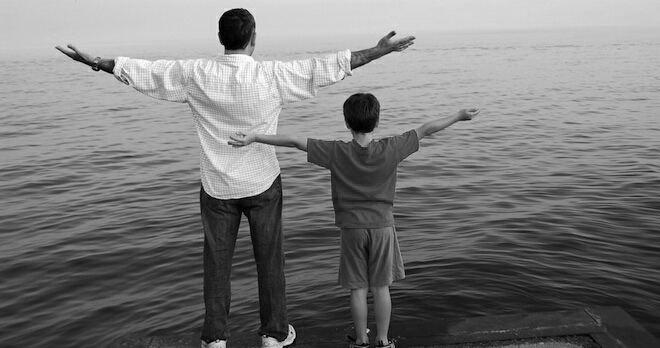 Intimate partner violence (IPV) is the most common form of violence against women and girls worldwide. Globally, 30% of women over age 15 have experienced some form of IPV in their lives. As the main perpetrators of violence against women, men are also negatively affected by IPV. It is therefore critical that men and boys be involved in interventions that target IPV prevention. However, many IPV reduction programs have struggled in engaging men and boys. This comes despite the fact that numerous interventions have been designed and implemented to involve males in violence prevention activities. The SHARE Project offers one example. The SHARE intervention is the first behavioral approach to effectively reduce both IPV and HIV incidence. SHARE was conducted over the course of approximately 4.5 years in the rural Rakai District of Uganda, where almost 60% of women have experienced violence in their relationships. Exposure to SHARE activities was associated with significant reductions in women’s self-reports of multiple forms of IPV. Yet despite this success, SHARE did not have any impact on men’s reports of perpetrating abuse against their female partners. Further, men and boys were much less likely to participate in SHARE activities. 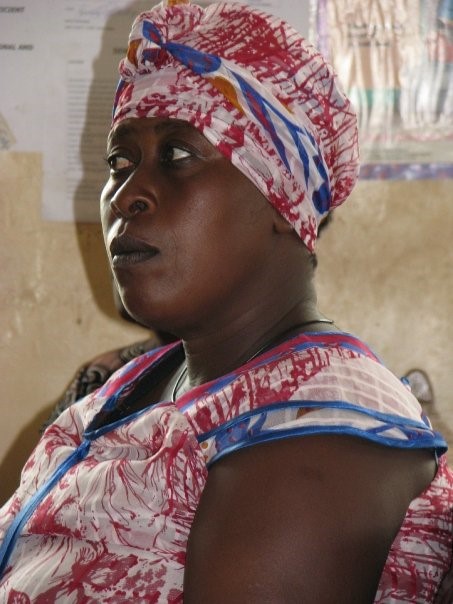 We are currently conducting a project, titled “Designing a gender-transformative intervention to involve men and boys in the prevention of intimate partner violence against women and girls in rural Uganda,” funded through the Sexual Violence Research Initiative and World Bank Group Development Marketplace for Innovation in GBV Prevention. This project aims to assess barriers to men’s participation in the SHARE intervention, and to identify factors that increased the likelihood that men and boys would take part in activities focused on preventing violence against women. Our goal is to create a framework that can be used to increase men’s involvement in programs that promote women’s health and reduce IPV.

This project is being conducted collaboratively by researchers from the University of California San Diego’s Division of Global Public Health, Center on Gender Equity and Health and the Rakai Health Sciences Program (RHSP) of Uganda. The objective of this study is to create an evidence-based intervention framework for successfully engaging Ugandan men and boys in programming that addresses violence against women and girls. 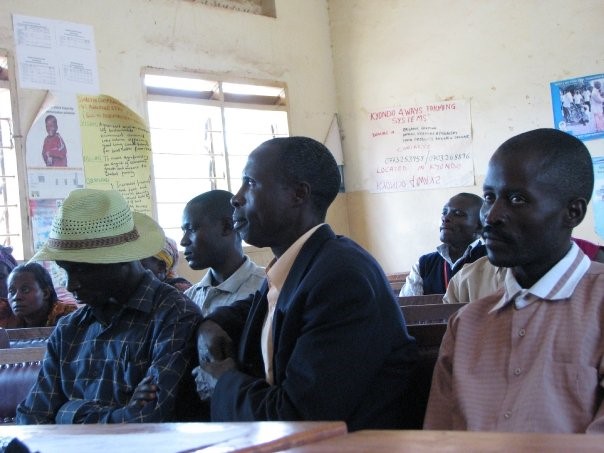 Through secondary analysis of longitudinal data collected in Rakai on violence against women, qualitative interviews, and original intervention framework development, this study addresses the gaps in our research and intervention design for addressing violence perpetration by men and boys. The aims of this study are to identify the determinants of male IPV perpetration and the barriers to engaging men and boys in efforts to prevent violence against women and girls in Rakai; to assess norms surrounding gender and masculinity; and to develop a framework for a gender-transformative intervention to reduce male perpetration of IPV. The evidence-based framework to be designed as a result of this study will be implemented and evaluated via future, larger-scale studies.

To accomplish these aims, our research team has conducted extensive reviews of existing IPV reduction interventions that have involved men and boys. Our team found that although the past 10-15 years have seen an upsurge in efforts to include males in violence reduction approaches, there is limited evidence on the most effective IPV perpetration reduction interventions for boys and men. To address this need, we will qualitatively examine the barriers and facilitators to men’s and boys’ participation in violence programming in Rakai, Uganda. Beginning in January 2017, we will conduct in-depth interviews and focus group discussions with Rakai community members, local leaders, men’s health providers, and key members from RHSP staff and community advisory board. Findings will be used to design a gender-transformative intervention framework (by May 2017) to involve men and boys in the prevention of violence against women in Uganda. The framework will also be influenced by results we have already generated through secondary analysis of data collected during the SHARE program to understand both men’s justifications for perpetrating intimate partner violence and what types of SHARE activities interested men the most. Secondary analysis findings will also be disseminated through an academic poster presentation, and two “in progress” peer-reviewed journal articles focused on understanding men’s personal justifications for IPV and how to best involve men in relevant IPV reduction-related activities.

Results from this study hold potential to inform the delivery and scale-up of a highly efficacious intervention to prevent both the victimization and perpetration of IPV in sub-Saharan African and other low and middle-income settings. We hope that this study will offer insight into best practices for involving men and boys in IPV interventions, and can be adapted for global use across multiple contexts.

Call to action: Do you have experience with (or suggestions about) engaging men and boys in interventions that prevent violence against women? Let us know your thoughts! Contact us at: ebonnevie@ucsd.edu 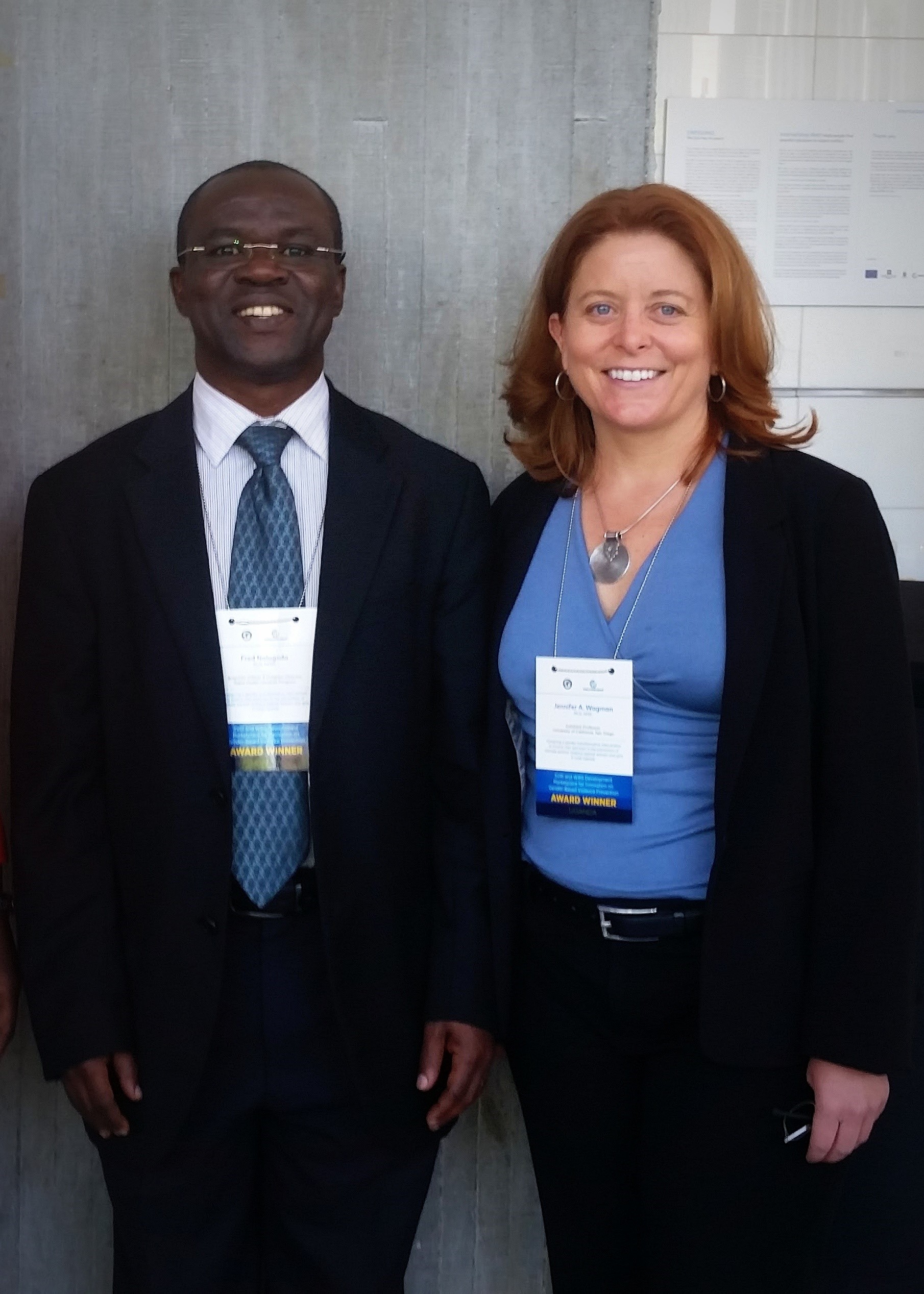