The community publishing methodology has been developing since 1986.For the first 9 years, it used was used in a Community Development Ministry for training and training materials with 7000 village community workers. In 1995 African Community Publishing Development Trust (ACPDT) was set up as a non-profit Trust Community Publishing is an internally-driven process of change, rooted in community wisdom, creativity and solidarity. It combines community-based research, publishing, education and organizing. Over the last 7 years, ACPDT has developed community publishing research methods with children and young people, key features of which are listening surveys for generative themes and getting children and youth (generally aged 8-24) to express them freely according to book plans and research guidelines.

Goal: A culture of constitutionalism in which articulate well informed girls and boys, women and men, participate meaningfully in sustainable development and decision making.

Target group: Youth aged 8-24years, and adults and institutions they relate to.

Programs: Community Publishing Programmes, Community Capacity enhancement Programs – interconnected .All projects based on the mission are integrated in these programs.

In the early years of ACPDT participatory research was carried out on the situation of children in communal, commercial farming, resettlement and mining areas and a book was produced with children’s voices on their rights for UNICEF entitled, WE ARE ALSO HUMAN BEINGS. Since 2010 they developed community publishing with children and youth, by setting up children and youth book teams and study circles, and developing young facilitators to work with them. ACPDT designed an interagency campaign for children’s rights in the Constitution, in which 4000 participated, led by young facilitators based on a book entitled WHAT ABOUT US? Since 2010, ACPDT has published seven books with young voices, as well as ten inter-generational books in which young voices are the strongest. One book DISCOVERING THE CHILDREN’S RIGHTS RAINBOW (on children’s constitutional rights was produced with 1000 children).

For the last seven years, ACPDT has developed community publishing research methods with children and young people, key features of which are listening surveys for generative themes and getting children and youth (generally aged 8-24) to express them freely according to book plans and research guidelines. Generative themes are also developed into problem posing posters, which further encourage children to freely discuss issues which are usually hidden, such as sodomy or incest. The use of symbols, poetry and drawings is very important in community publishing research, healing and empowerment Two books dealt specifically with sexual and other forms of violence experienced by children and youth, CARING FOR US TAKES CARE OF TOMORROW (2012) and SINGING TO THE LIONS: ENHANCING CHILDREN’S VOICES, PARTICIPATION AND PROTECTION (2013), in which 154 children were deeply involved..The other five books with young voices all include writings about sexual abuse and other forms of violence. 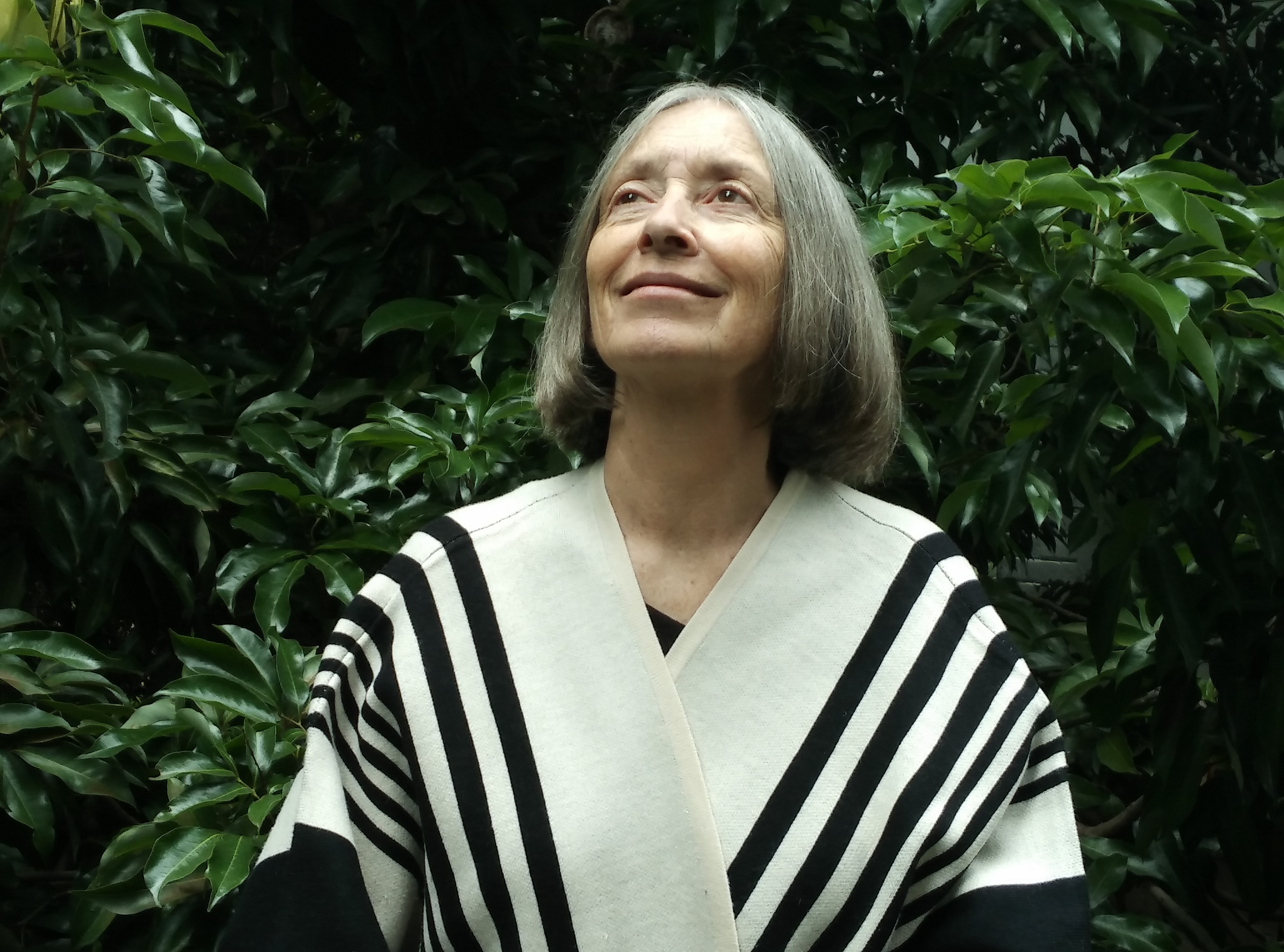 Kathy has produced more than 60 books with community voices.Since 2010 Kathy has been developing young facilitators, nurturing children and youth book teams and study circles and has produced seven books with young voices and ten inter-generational books in which young voices are central. The books are full of poetry, stories, drawings, discussions, activities and enable young voices to become widely influential. She has provided guidance and supervision to the young researchers and poets. She has been part of developing a best practice process that enables “Even the smallest bird to sing from the tallest tree”. 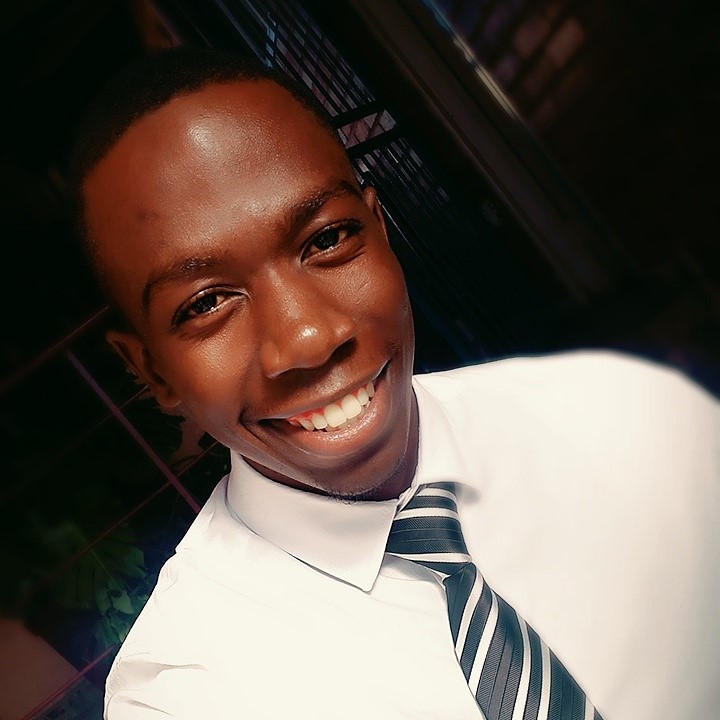 Lightwell is a law student and also as a young facilitator, researcher and poet for ACDPT. He has been part of research in many different ways Zimbabwe including using the books developed by ACPDT with young people. He primarily works with children and young people in study circles which have helped him to carry out listening research on issues that affect children. He has been a part of a research, publishing and facilitation project that is termed SINGING TO THE LIONS which seeks to empower children to speak out on issues of all forms abuse and violence and to seek assistance. He has also written a research papers aimed at influencing positive social change around the pertinent issues of child abuse especially child sexual violence. He is passionate about ending child abuse and sees his work at ACPDT as a way to unearth issues of abuse that are often not so visible from a “bird’s eye” (adult) view.  He is motivated to participate in the forum to further equip his ability to deal with issues of violence in his locality but also to be able to influence positive change elsewhere in the world. 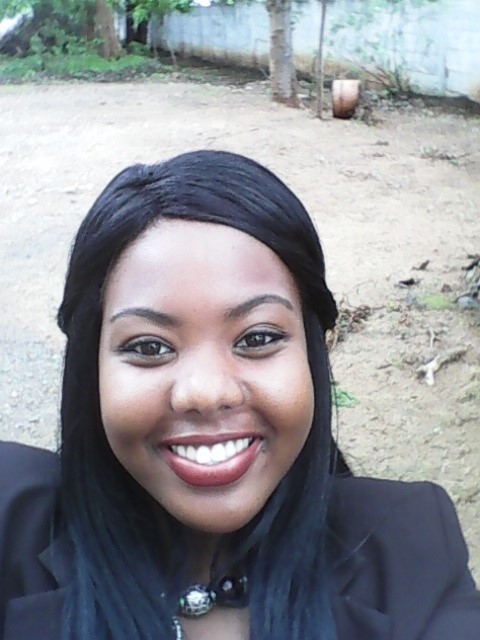 Leandre is a Law student, poet and musician. She currently involved in research that is based on enhancing youth and participation leadership with a view to producing a book that will help young people realize their full potential and tackle problems especially those centered on violence against children. Previously, she has done research for books such as OUR WEALTH, OUR FUTURE, UNLOCKING BOYHHOD AND MANHOOD, DOING JUSTICE IS HEROISM AND FROM FRAGMENTATION TO INTEGRATION three books include research on sexual violence and violence against children. Her motivation for participating in the Being Heard Project is to end child abuse and believes that violence and sexual violence are the main barriers to youth participation and leadership. She also feels the need to make a difference in her generation and to use the knowledge she will acquire through the project to help others to empower them to change what they can.