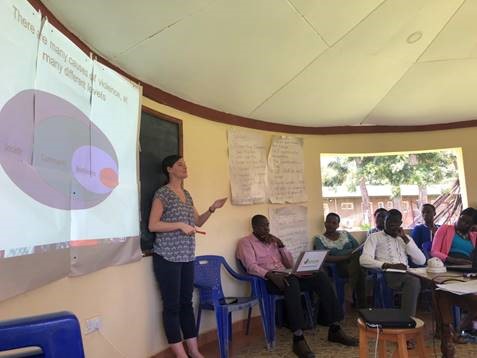 1 in 3 women worldwide have experienced physical or sexual violence in their lifetime. Despite an increasing evidence base, the exact impact of economic empowerment programs on violence – and particularly on IPV – is still not clear.

Send a Cow (SAC) (an International NGO) has been delivering effective economic empowerment programs, underpinned by gender mainstreaming, for 30 years that result in greater gender equality, improved relations, equity in workloads and decision-making, as well as food security and income generation.

SAC’s current gender approach does not specifically tackle violence, but we hypothesized that the integrated approach of gender with economic empowerment could be contributing to a reduction in IPV. In this study, funded by SVRI and World Bank Development Marketplace for Innovation on GBV Prevention, SAC and The Global Women's Institute (GWI) at the George Washington University are working together to research these areas and to provide answers to the following: what is the incidence of IPV experienced by women in project communities; and whether SAC’s interventions impact on IPV rates. The specific objectives were to develop approaches and tools to assess the impact of SAC’s approach on IPV, and to increase the capacity of local staff to deliver prevention programs and ethically collect data on violence in the program. 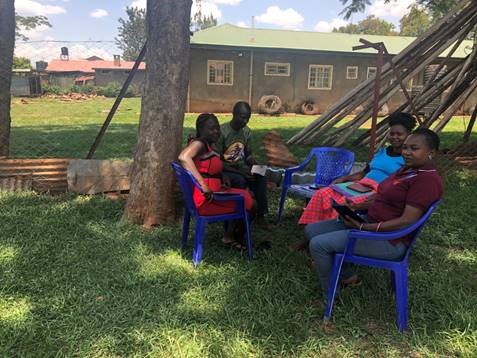 The project first undertook qualitative research to understand how a previous SAC project, Wealth Creation in Western Kenya, affected the lives of women and girls. The research team interviewed women and men project participants individually and in separate groups, as well as SAC staff, local leaders and government officials. The findings contributed to the development of an IPV data collection tool, based on the WHO multi-country study on women's health and domestic model, for collection of data on attitudes to violence, and prevalence rates of IPV amongst women participants. GWI trained SAC staff and enumerators on the use of the tool. 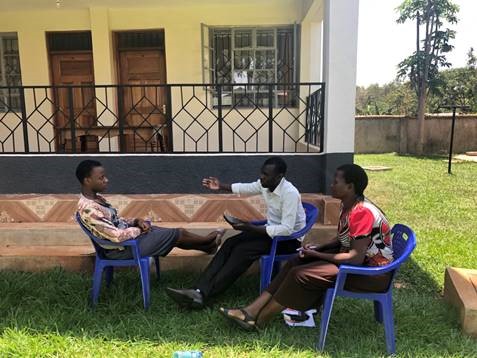 Understanding levels of IPV and attitudes among SAC participants

The tool was used by SAC staff to monitor levels of IPV among participants of a new SAC project in Western Kenya, Improving Nutrition for Women & Children. A total of 96 men and 274 women were interviewed. The results revealed that women are economically empowered with 73 percent earning their own income. However, they experience high levels of IPV, with over half (59%) experiencing physical and/or sexual aggression by their male partners within their lifetime. The most prevalent form of IPV was physical violence (51% lifetime), followed by emotional violence (48% lifetime), then sexual violence (35%).

Many women participants hold attitudes that reinforce patriarchal structures, such as believing that men are born to be the head of the family (85%) and that a woman’s primary role is to take care of the household (>50%). These gender attitudes aligned with their acceptance of IPV as participants perceived violence against them as normal, e.g. 42% said it was acceptable for a husband to beat a wife for neglecting the children. This in turn further reinforces the belief that women are responsible for childcare. Controlling behaviors of women at the hands of their male partners were also reported, with a significant number of men saying that they want to know where women are at all times (44%) and expecting women to ask their permission to leave home (42%).

The data collection survey using the tool captured changes in IPV rates during two time periods: 1) before project participation and up to initial participation; and 2) from initial project participation to the present. Each time period represented one year in the womens lives. The initial findings are positive, with most participants who experienced IPV reporting a decrease in violence during initial participation and after a year into the program. Over a third reported a complete cessation of physical violence. However, a few women experienced an increase in IPV, which will be an area for further investigation as to the drivers of this. All the results will be discussed and analysed further at a workshop in Kenya in November 2019 during which drivers of positive changes will be evidenced and ways for SAC to improve its gender, social and economic approach will be identified in order to enhance its impact on violence for women and girls.