Jimirebhar Says ‘NO’ to Violence 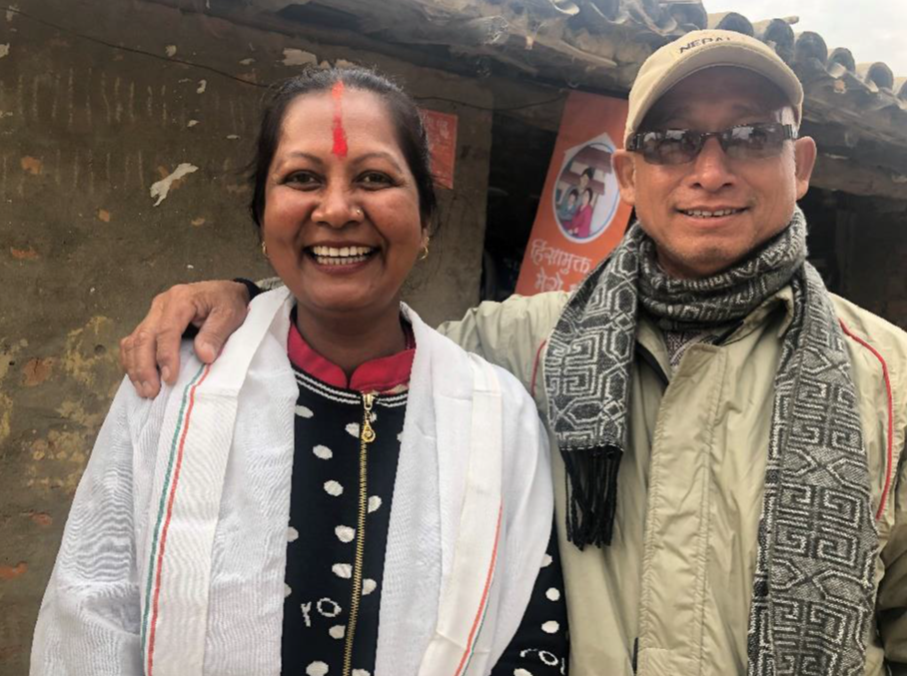 A couple rides on a bicycle through the village, grocery bags hanging on the handlebars. They reach their home and the wife takes the groceries and heads into the kitchen. The husband blows dust off the bicycle chain and oils it. He then heads to the kitchen and begins to help his wife cut and prepare the vegetables for lunch. After lunch, husband and wife work together to wash the dishes, chatting as they do so.

This peaceful scenario has not gone unnoticed by the neighbours and local community members. Just a few months ago, this same couple was seldom seen together and the nature of their quarrelsome relationship was no secret to their neighbours. Rather, it was considered a simple fact of life, a situation not uncommon for other couples in the community. But now, community members are curious to know what happened to bring about this stark change.

This couple are one of 360 couples across the Terai region who took part in “Change Starts at Home” (Change), a social and behaviour change project supported by DFID through South African Medical Research Council (SAMRC) and launched by Equal Access International, with the aim to reduce the prevalence of internal partner violence (IPV) between married couples in Nepal. The project included a 9-month long intervention utilising a radio program and group meetings to encourage community discussion and reflection to try and prevent the acceptance and spread of intimate partner violence between married couples in Chitwan, Kapilvastu and Nawalparasi districts of Nepal.

When the Change project concluded in 2017, a year after it was first launched, the results from the accompanying research data showed not only signs of shifting gender norms, attitudes and behaviours in the groups directly involved with the project intervention, but also the diffusion of such ideas from the involved couples out to the wider community. But how far could this change spread? Could a small group of trendsetters rejecting existing norms really effect broader change? To answer these questions, two Change groups consisting of the 10 couples from the town of Jimirebhar agreed to take part in a further study focused specifically on diffusion of norms out from the core group into the community. To support their mission, the 10 couples were given 8 more facilitated group sessions, which focused on social norms diffusion approaches and guidance, alongside specially designed flags – one for each household in the community that declared itself violence free and in support of women survivors of intimate partner violence. This project, popularly known as the flag campaign in the community, received an overwhelmingly positive response.

“As soon as I heard about [the flag campaign], I liked the idea,” said one male community member from Jimirebhar. “I found it to be a very innovative and symbolic way of showing support against Gender Based Violence. I discussed it with my wife and family members. Everyone liked the idea, so we decided to hoist the flag at our home.” 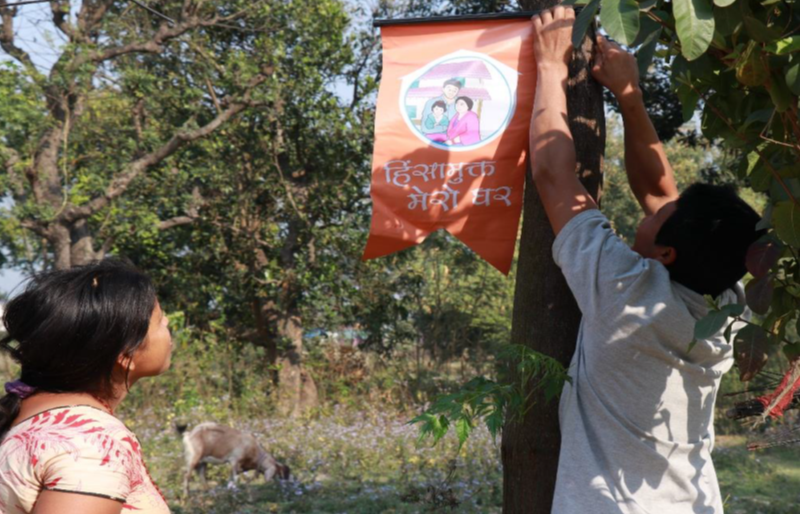 By the end of the four months of community events led by the group members, over 90% (411 of 455) of the households in Jimirebhar were recorded to have hoisted the campaign flag in front of their homes in support of the cause. Many participating in the campaign expressed how the flag had become a symbol of pride. “I feel very proud to have that flag in my house. I get to announce to my whole community that my house is violence-free,” said one participating female community member.

At the closing ceremony of the flag campaign, which was attended by local leaders and key influential people of the community, Ward Chairman, Dhruba Thapa, officially declared Jimirebhar to be a violence-free ward. The Deputy Mayor, Maya Paudel, even announced a commitment to expand the violence-free home initiative to other communities, continuing beyond the cessation of the intervention. The success of the flag campaign has proven that it is possible for communities to enact positive change by working together to reduce intimate partner violence and gender-based violence leading to familial and social harmony.

In Jimirebhar, where both the Change project and Diffusion study took place, it is now not uncommon to see couples buying groceries, cooking, and washing dishes together – signs of a more united, safe and joyful married-life. However, for this harmonious coexistence to be a widespread reality for all married couples in the country, more villages, districts and regions of Nepal must be reached so that change can truly start at home for those who continue to suffer from domestic violence.

Details about the Change project can be found at https://change-starts-at-home.com. The Change project is funded by DFID through South African Medical Research Council. The diffusion study is supported by SVRI World Bank Group Development Marketplace for Innovation on Gender-Based Violence Prevention and Response. 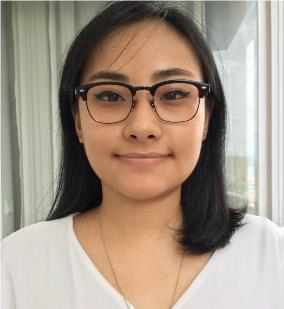 Darshana Gauchan is a graduate of McGill University. She is a freelancer based in Phnom Penh.

Header image: The Change women’s group facilitator with her husband in front of her house after declaring her household as a violence-free home in front of the whole community.