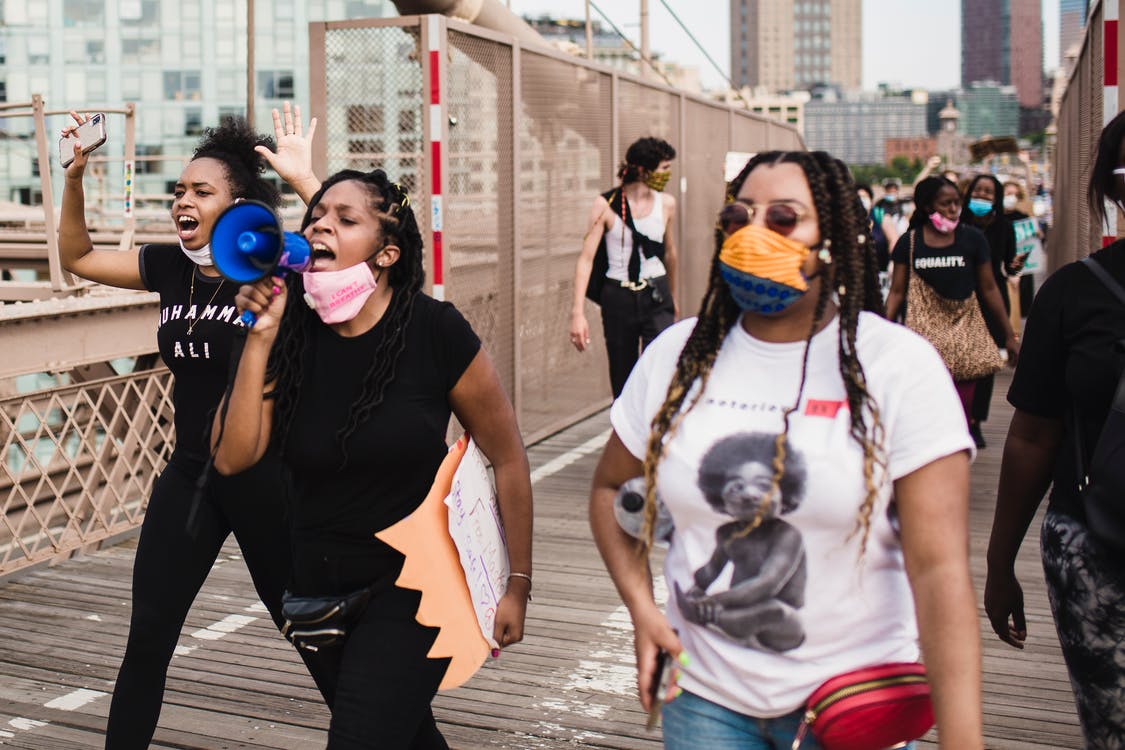 Nigeria is failing its women and girls in so many ways. The latest spate of violence across the country has underscored the critical need for government to act swiftly to protect its most vulnerable and put an end to gender-based violence. From the camps of internally displaced persons, to states across the federation, it is the same story; women and girls have been victims of gruesome attacks.

The Nigerian police recently stated that it received 717 reported cases of rape between January and May 2020, adding that the current covid-19 pandemic has led to increased levels of violence against women and girls. This does not account for the number of survivors who chose to stay silent, afraid of the perpetrator(s) and even more terrified of a society where rape culture and victim–blaming is rife. From late May to early June, several civil society organizations in the country took to the streets to protest the rape and murders of Uwa Omozuwa who was raped in a church in Benin and died as a result the brutal attack; Barakat Bello who was raped and killed in her home; and Grace Oshiagwu who was raped and killed in Ibadan, the Oyo State capital. In response, the police intensified efforts to catch the perpetrators showing the power of social movements in addressing violence against women. (https://www.premiumtimesng.com/news/top-news/410969-omozuwa-police-parade-suspected-killers-of-uniben-student.html).

Intense pressure from civil society groups also compelled the Federal Government to declare a state of emergency on gender-based-violence in the country. However, the Government has to do a lot more to curb GBV in the country, by taking decisive actions through appropriate legislation, and strengthening of agencies that handle gender-based violence cases, especially law enforcement, social and welfare services. To ensure long-term progress, the decisive action points should include the following, which are by no means exhaustive:

Soyem Osakwe is a Strategic Communications Consultant and Digital Leadership Coach. She champions causes for gender equality and leads communication initiatives for women’s rights. Soyem volunteers at the Mirabel Centre. You can send her an email: soyemosakwe@gmail.com Or connect with her on LinkedIn