The scope of Comprehensive Sexuality Education (CSE) in the identification, reflection, and care of survivors of Intimate Partner Violence (IPV) 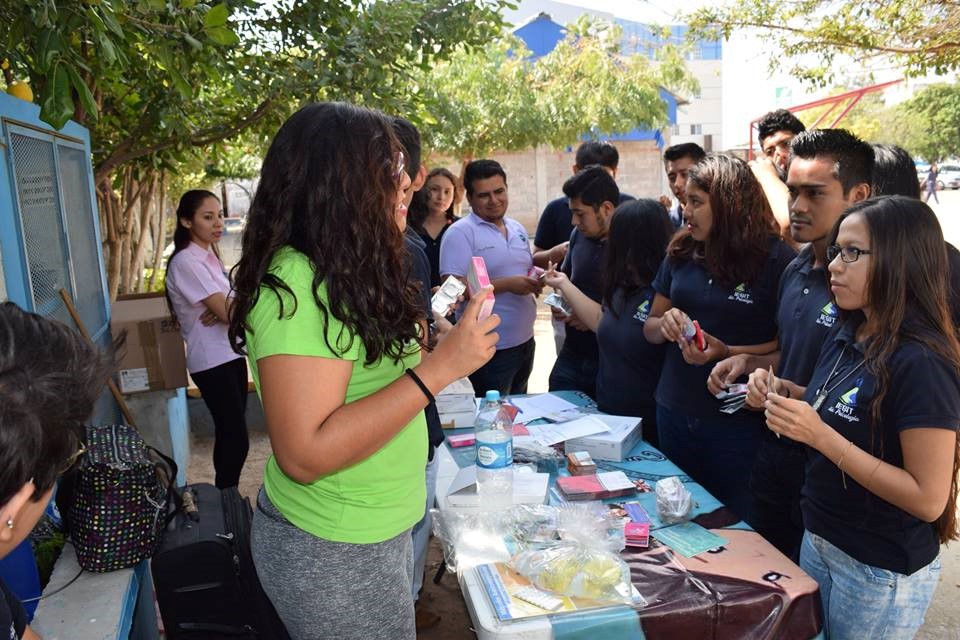 On March 11, 2020, the director general of the World Health Organization, Tedros Adhanom, officially declared that COVID-19 had become a global pandemic, leading us to individually and collectively think about and reflect on an era before, during, and after COVID-19.

The pandemic, in addition to aggravating the health of many people around the world and causing the deaths of many more, revealed a problem that had long been reported at alarming rates: domestic, partner, and gender-based violence continued to rise and was intensified by the pandemic. In Mexico, the Ministry of the Interior announced that, since quarantine began, violence against women and minors at home had increased 120%. It also stated that nine out of 10 people who were abused at home were women, and one in four witnessed other women being abused. Physical violence accounted for 66% and psychological/emotional violence, for 22%. However, the president of Mexico, Andrés Manuel López Obrador, assured that 90% of the calls for help regarding violence against women were fake. As expected, women, feminist movements, and civil society organizations were quick to make their reactions heard with the phrase #NosotrasTenemosOtrosDatos (We have other data).

And it is not the first time different momentums of the current digital era draw attention to the risks that women face of being abused in different spaces such as the street, work, or their own home. For those women, the hashtag #QuédateEnCasa (Stay home), which aimed to safeguard their health in the face of the pandemic, proved to be counterproductive and, for some, a death sentence.

Other momentums that have shown the degree of violence that many women face around the world were the global #MeToo movement and the movement for missing women in Mexico and other Latin American countries, #NiUnaMenos (Not one woman less).

One of the effects the #MeToo movement had was the countless conversations surrounding a social and structural problem that had been ignored for years, which was, in fact, the power inequality and differences that exist in intimate partner relationships. This power inequality is perpetuated by the failure to provide people with information that enables them to identify situations of violence and seek help in time, as well as by the lack of care and immediate response protocols from the authorities to prevent and mitigate the risks caused by these power inequalities. Therefore, it is necessary to develop proposals for the prevention of violence.

With that in mind, the Fundación Mexicana para la Planeación Familiar (MEXFAM), alongside IPPF/RHO and LSHTM, carried out a study to learn about the potential of Comprehensive Sexuality Education (CSE) as a prevention strategy for intimate partner violence.

Having briefly analyzed the current context, it is necessary to stop and reflect on how to respond assertively and effectively to the needs and risks that young people face in this new era. The results of the study on which this blog is based[1] showed the need to provide young people with CSE that not only informs them but also listens to them, that generates dialogue, reflections, and debate in order to question and challenge the stereotypes and behavior patterns that are so ingrained in sexist societies. Furthermore, CSE provided constraint mechanisms and, above all, gave them tools to go on with their lives well-informed, safely, and free of prejudice.

CSE is not the same CSE of the 70s that addressed sexuality from a biological approach, nor is it the same CSE of ten years ago, despite the advances it had already made. Today’s CSE requires educators, families, communities, and individuals to take on the responsibility of demystifying the misconception that it is there only to discuss sexuality in terms of sexual intercourse to prevent unplanned pregnancies or sexually transmitted infections (STI); the current CSE has potential beyond that. The main reason to overcome these myths is, among many other things, to allow people to understand, since childhood, the importance of knowing and recognizing themselves, of building their self-esteem, of being able to establish safe and trustworthy relationships with others, of setting limits through a clear understanding of what consent means, and of being capable of identifying all those warning signs that are indicative of spaces and situations of violence and harm to their integrity as people.

The study carried out in Mexico City by MEXFAM and its partners revealed countless situations of violence that young people experience in their family and school environments. However, it also made it possible to provide them with different support tools and resources that empowered them to identify situations of violence, put a stop to them, and/or seek professional help when warranted. The results of the study show how CSE influenced participants in various ways, making them capable of:

As already mentioned, in contexts where gender-based violence and intimate partner violence respond to social and structural issues dominated by sexism and unequal relationships, it is important to continue this work in an organized and systematic way. The achievements of the CSE course and the benefits it brought to the young people who participated in it are certainly unprecedented. It revealed how CSE can be a key resource for young people who live in an environment that is particularly vulnerable to violence. There were young people who even stated that they had given advice to others and to relatives so that they could identify situations of violence of which they were victims and, afterwards, seek help.

There is still much to do but the results of this study show that well-structured work for CSE that welcomes reflecting on and questioning unhealthy behavior patterns can make a significant difference in preventing and mitigating intimate partner violence.

Help us prevent violence among adolescents and young people through the CSE.
For more information about the investigation, contact Mariana Cruz Marueta at: mcruz@ippfwhr.org / Ivon Silva Marquez at: isilva@mexfam.org.mx

Also follow us on our social media! @IPPF_WHR and @MexfamAC

[1] The information offered in this blog comes from the findings of an investigation that was conducted with young people from Mexico City about Comprehensive Sexuality Education as a tool to prevent violence among adolescents between the ages of 14 and 17. The full findings of the study can be found here.