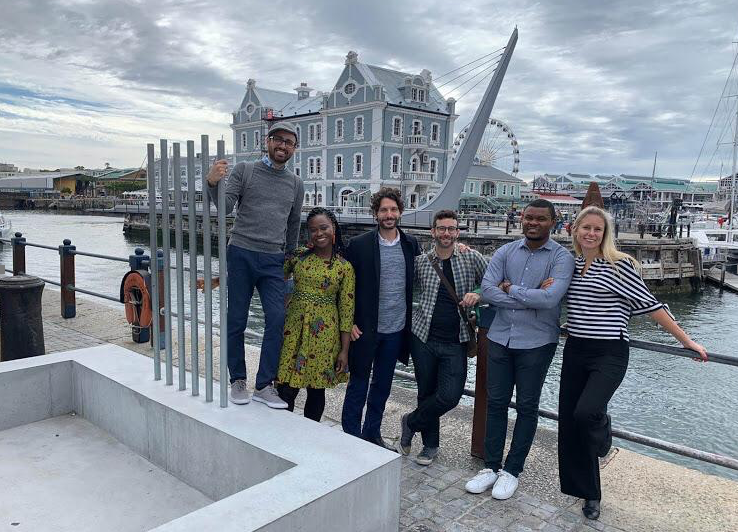 When I landed in Cape Town international airport on a lovely night and heard my suitcase was delayed with no clear prospect of return, I was frustrated. A week before traveling, I had planned carefully my outfit for each day of the conference and had wished to wear my favourite dress, a gift from my mother, to present at the prestigious SVRI conference.

It was my first conference as a researcher, and in spite of the unfortunate luggage incident, I was incredibly excited.

Why I became a researcher

Leaving Cote d’Ivoire a few years earlier to study in the United Kingdom, I dreamt of becoming a researcher with skills that could improve public health in my country. As far as I can remember, from about age 5, death regularly took away someone close to me without me understanding the reason for it. During my adolescent years, I witnessed multiple and complex armed conflicts in my country. The crisis exacerbated violence throughout the country and influenced the proliferation of organised and dangerous youth gangs, known as the “Microbes” in the neighbourhoods of Abidjan and large cities in the country. The Microbes assault their victims with machetes, knives and often steal and kill them. From my eyes as a child, death seemed very close, very real. Reducing mortality and improving health in my country became a priority for me, and building evidence to do so was why I became a researcher.

The morning after I arrived in Cape Town, a Capetonian angel woke me up and took me under her wing. It was a friend of a friend. She had found out about the absence of my belongings. On her own initiative, she anticipated my needs. Diana came to my hotel with a toothbrush for me. My first real South African present, which I truly cherished and will always remember. After breakfast at the hotel, Diana offered to take me out shopping and show me around. Another conference participant joined the sightseeing adventure. His contagious passion for photography made us attentive to the details of the picturesque landscape in front of us.

It was a marvel to discover Cape Town Waterfront on a sunny morning, people singing in the street, the sight of the sea so close by. Foremost, I was proud to be in Madiba’s country. What a perfect setting! What a great feeling! It made me forget about my missing suitcase and the stress of the presentation. The three of us went celebrating over a delicious kingfish lunch. Chatting with Diana and a few local people and their reaction to learning about the conference made me realise how relevant ending violence against women and children was. Violence was as close to their reality as death was to mine when I was a child.

How funding young researchers is important to building the field

Like many PhD students from Cote d’Ivoire studying at home or abroad, I had struggled to fund my higher education. This is another story of its own. During the opening of the forum, in the splendid exhibition hall, I was considering how I had worried about funding my attendance to this prestigious event despite having been selected as a presenter. And that students from low- and middle- income countries should be given an equal chance to fund their studies and research. I was grateful to have received an SVRI/OAK Foundation bursary which allowed me to stand there with my peers- a chance many others are still waiting for. Among the bursary recipients, there were activists, young researchers, policy makers, and programmes implementers from all corners of the world. I was deeply inspired by their passion, drive and innovative work to end violence in the world. On a celebration night at a restaurant, our plea on the Time to end violence is Now! was so deep that it echoed to all staff present, even reaching the cooks two floors below, who joined us spontaneously on an improvised dancefloor. It was a testimony, vibrant and true, that adequate funding and collaborative work can empower young researchers to act efficiently in their own country.

Presentation day arrives! Sharing the preliminary evidence for the effects of a school-based violence prevention programme in Cote d’Ivoire

Then came the D-day of the presentation, my first time to present to an expert audience and participate in a high-level panel. I presented and discussed the preliminary evidence for the effects of APEV, a brief, scalable and innovative school-based intervention to reduce violence from teachers to students in Cote d’Ivoire. Following the end of the conflict in Cote d’Ivoire, several initiatives were undertaken to restore peace in the country. In school, the intervention APEV was developed by the Ministry of Education in partnership with the Swiss-based NGO Graines de Paix to prevent physical and psychological violence in schools and promote children’s rights. APEV stands for Apprendre en Paix, Eduquer sans Violence, French for Learn in Peace, Educate without Violence. It consists of a two-day training on psychosocial skills and peaceful values to equip teachers with practical pedagogic tools that improve the student-teacher relationship. Our study, funded by UBS Foundation and Open Road Alliance, found that APEV led to improved classroom dynamics and small behaviour change among teachers on the use of violent discipline.

Violence against children is prominent and under-investigated in West Africa. It has been recognised as a major public health issue and a threat to children’s rights. In 2009, Cote d’Ivoire formally banned the enactment of corporal punishment and humiliating treatment in any form by teachers in schools. Despite this, the limited data available show that an overwhelming number of children have experienced at least one episode of physical or psychological violence by a teacher. Our study revealed that some teachers were sceptical about the effectiveness of non-violent teaching techniques. Faced with lack of infrastructure, classroom overcrowding and traditional parentings skills, those teachers were adamant that APEV was not appropriate to the “African” child who is unresponsive to non-violent sanction. Some teachers reported that the “African child needs disciplining” in the child’s best interests, to perform and behave well in school. Such attitudes and misconceptions are often supported by parents and the community. However, each child is unique and has distinct needs. The formal ban of the use of violent teaching techniques and training teachers on school-based violence prevention intervention have taken those teachers out of their comfort zone. They are now looking for a proof that any change to non-violent teaching techniques would have a better outcome. This is an exciting time for research! This opens doors to challenge the specificities of culture and traditions that are sometimes advanced to justify particular social practices that perpetuate violence. 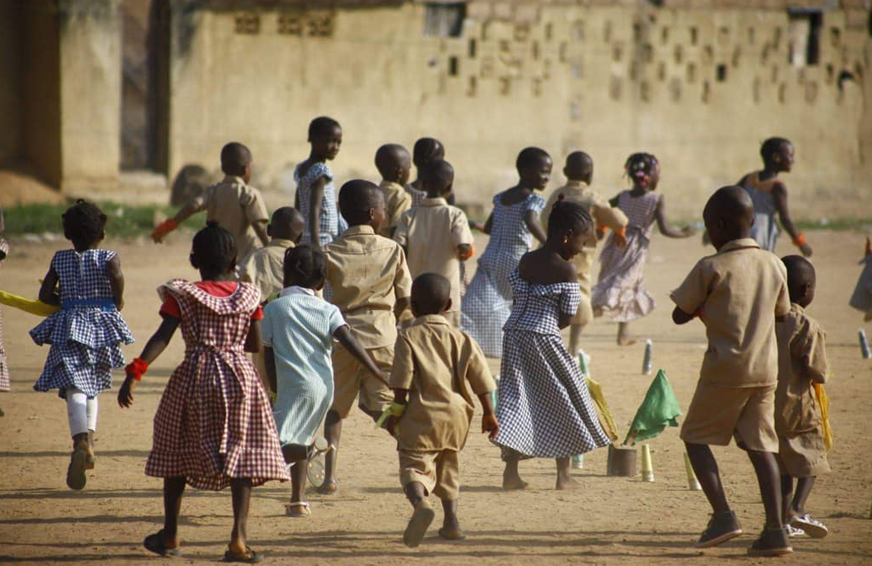 I arrived in Cape Town with my luggage missing but left with a full pallet of colours as a resource for my further research. My participation in the SVRI Forum 2019 provided opportunities to expand my research network, meet stakeholders from all over the world, gathered together in an effort to end violence against women and children. The valuable feedback I received on my current research will lead me to explore novel methodologies on violence research among teachers and children. My research will provide the relevant information to develop interventions and inform policies to end violence against children.